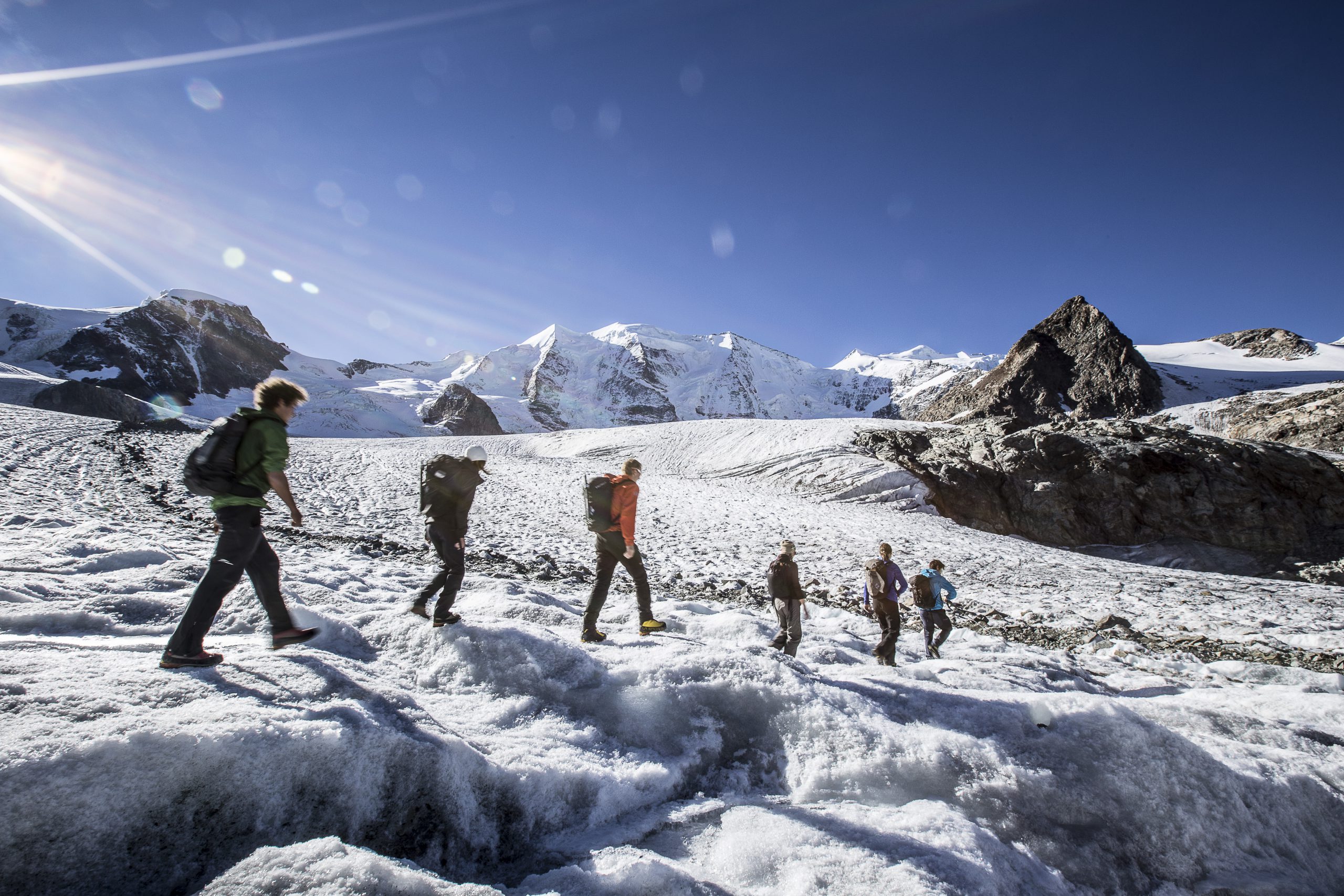 Our hiking music week with the focus on the climatic change in our mountain regions was a complete success! The weather showed itself from its best side at the beginning of the week and we were able to enjoy the golden autumn in the Engadine in beautiful weather. Towards the end of the week, Frau Holle also showed us the valley in its winter splendour. As some huts were already closed due to the amount of snow in the mountains, we had to change our weekly programme a few times. But in retrospect, even that had advantages with a small group.

As the Corona infections are still rising all over Europe, unfortunately some participants had to cancel their participation. But despite the small group, we were able to play many successful concerts and everyone passed the so-called Master in Glaciology. The combination of music, hiking and the instructive explanations of Felix Keller regarding our climate commitment is a great link and whenever possible we will continue to do this.

Our week took place with a lot of fiddle music. This is the connection with the Swiss Ice Fiddlers. However, the GlaciersAlive association organises this active week.

Monday: Hike or drive to Muottas Muragl, followed by an atmospheric first terrace concert with a view of the entire Upper Engadine. For some it was via the high trail to Pontresina, others stretched their legs on the pilgrims' path and took the train comfortably down.

With a lecture about the violin itself, many learned a lot. The evening was full of mathematical calculations that you would not expect to find in violin making if you are not familiar with it.

Tuesday: Tuesday: On this bright and beautiful day, the hiking group went to Soglio in Bergell. The musicians hiked leisurely into Val Fex and meanwhile completed their Bachelor's degree in glaciology. After a successful concert and delicious pizzoccheri, we walked along the road back to Sils.

We ended this exciting day with a thought-provoking film about Ladakh.

Wednesday: All together we got off at the highest railway station of the RhB and hiked along the UNESCO World Heritage route to Alp Grüm. With Piz Palü and the Alp Grüm inn in the background, we played and danced to Nordic fiddle music.

In the afternoon we visited the new VR Glacier Experience Center at the Diavolezza valley station to once again become aware of how important the topic of water is in the Alps.

Thursday: In the morning, Frau Holle surprised us with a white winter landscape. After some warm drinks at the Hotel Morteratsch and the Master in Glaciology, we set off to explore the way to Val Morteratsch. In the afternoon we practised the final concert on the Diavolezza.

In the evening we got an interesting insight into Swiss folk music with some dulcimer accompaniments.

Friday: After a last rehearsal in the morning, we went up to Diavolezza at noon. We played a few pieces on the terrace for the SRF film team Glanz und Gloria before treating ourselves to a fine lunch, followed by a concert in the restaurant with a fundraiser for Cover Project Foundation. As a final concert with a view of the white glacier landscape, the weather also showed some blue skies again.

As a joint finale, we then enjoyed the film by Giovanni Segantini.

We would like to thank everyone who supported our project! Many thanks to: Graubünden Cantonal Bank, Raiffeisen Bank, Municipality of Pontresina, Bernina Glaciers, Diavolezza, Willi Muntwyler Foundation, Raiffeisen and Naturfreunde Engadin. 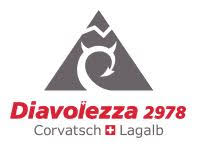 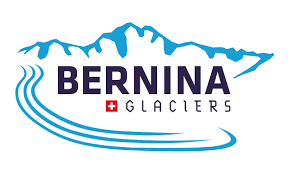 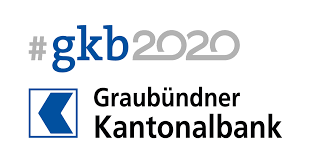 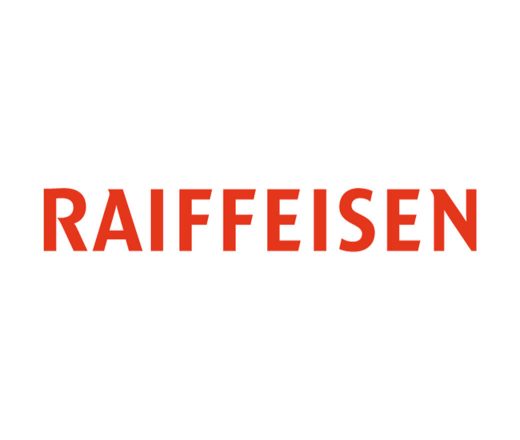